ETH Zurich Seminar Week: What is Next?
The Future of Architectural Education

What role does education take on today and which are its responsibilities and capacities in the future? In the fourth talk of the seminar week, Amale Andraos (Dean of the Columbia Graduate School of Architecture) and Sebastien Marot (Professor at the École d’Architecture de Paris-Est) discuss the future of architectural education.

Amale Andraos is a New York-based architect, Dean of the Columbia Graduate School of architecture (Planning and Preservation) and co-founder and principal of the New York City architecture practice WORKac. An architect and educator committed to design research, Andraos’ writings have focused on climate change and its impact on architecture and on the question of representation in the age of global practice. Recent publications include We’ll Get There When We Cross That Bridge, The Arab City: Architecture and Representation and 49 Cities. WORKac, a New York-based firm, focuses on projects that reinvent the relationship between urban and natural environments. The firm has achieved international acclaim for the RISD Student Center, the Beirut Museum of Art in Lebanon and a Net-Zero library for North Boulder Colorado.

Sebastien Marot is a Professor at the École d’Architecture de Paris-Est and guest professor at the EPFL and GSD Harvard. He holds a Master’s degree in Philosophy and a PhD in History. He has written extensively on the genealogy of contemporary theories in architecture, urban design and landscape architecture. He was Editor-in-chief of Le Visiteur from 1995 to 2002 and more recently of Marnes (since 2010) and has authored several books, including ‘Sub-Urbanism and The Art of Memory’ (2003) and ‘Taking the Country’s Side: Agriculture and Architecture’ (2019). 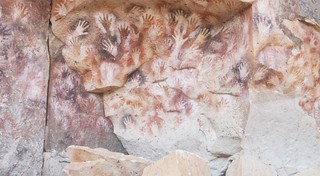 ETH Zurich
Seminar Week: What is Next?

The Architecture Foundation presents a week of seminars from 19-22 October 2020 curated by Studio Adam Caruso at ETH Zürich exploring the architecture of crisis. Invited speakers include Carolyn Steel, Summer Islam,  Paloma Gormley and others in the disciplines of architecture, politics and economics. Across 9 talks over 4 days, panelists will be asked to reflect upon the unit's posed question: What is Next? 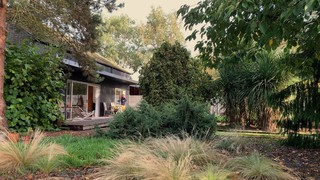 Caruso St John Architects celebrates 30 years in practice with a new website, Instagram, and a special online event hosted by the Architecture Foundation. 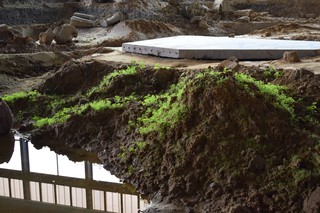 Following a period of isolation at the start of the Lockdown, Adam Caruso met host Matthew Blunderfield online to discuss teaching at ETH Zurich, the work of Pierre Huyghe, and the series of monographs on lesser-known Modernist architects he co-edits with with his partner, Helen Thomas. 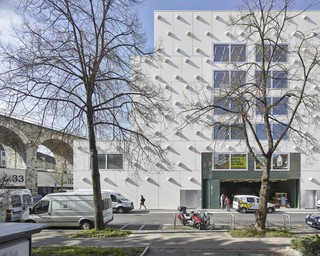 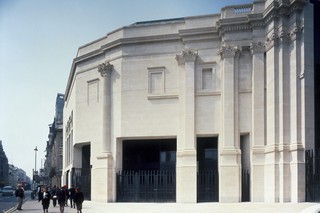 Caruso St John is among the six shortlisted teams for the National Gallery NG200 competition. The project will be part of the gallery's Bicentenary, working on its historic structure and visitor experience. 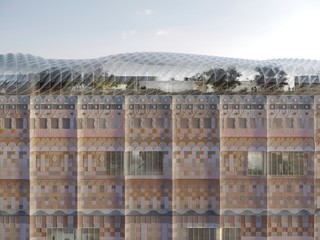 Museum Leuven's curator Valerie Verhack in conversation with Adam Caruso and Freek Persyn of 51n4e architects, part of a series of events around the museum's retrospective of the work of Thomas Demand. 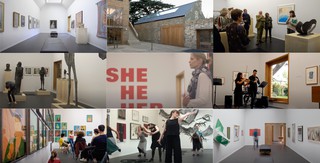 The Heong Gallery at Downing Collage

To celebrate its anniversary, the Heong Gallery has created a video looking back at the five years since its transformation from an Edwardian stable block into a public gallery showing modern and contemporary art. 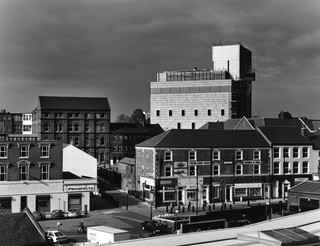 Adam Caruso participated in the 2020 Bauwelt Kongress, with a lecture entitled 'What is it Worth?', on reading the city and speculating about what its future might hold. The lecture will be followed by a conversation with Kaye Geipel and Lina Ghotmeh. 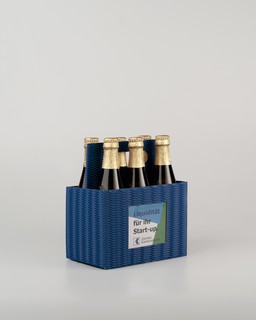 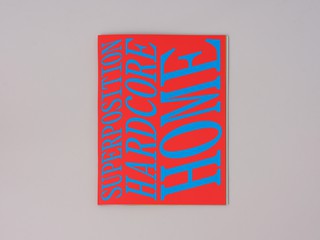 Adam Caruso contributes an essay to the Autumn 2020 issue of Superposition, discussing the modernities of Hannes Meyer and Hans Wittwer’s ADGB Trade Union School, and Jony Ive at Norman Foster's Apple Headquarters seen through the lens of Andreas Gursky. 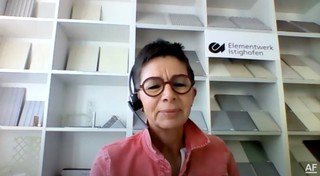 ETH Zurich Seminar Week: What is Next?
New Material Developments 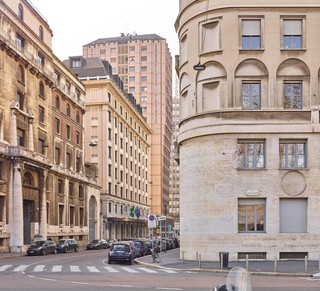 DAAD Festival
What Future for the City?

Adam Caruso will give an online lecture entitled, 'What Future for the City' as part of the 11th DAAD festival in Bratislava, Slovakia. The lecture will be at 20.00 (CET) and will be followed by a conversation with Architect Henrieta Moravčikova. The festival runs from 26 October to 1 November.