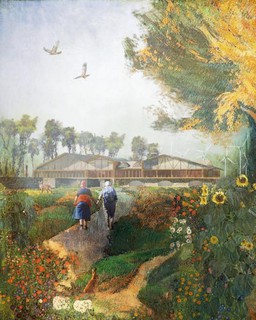 Reclaiming the Ruin proposes a possible future for Bacton Gas Terminal on the Norfolk coast. The project explores the 'worked example' of repurposing the previously fossil fuel site into a vineyard.

The proposals consist of a supporting infrastructure accommodating positive new uses for the site as it evolves and the ground rehabilitates. A new landscape infrastructure isolates healthier plots, creating sheltered microclimates for young vines to thrive. An architecture of stable stone walls and large timber spans emerges – a culmination of themes of reuse, growth and spatial diversity. Construction uses Norfolk flint, timber from thinning Bacton Wood, existing foundations and reclaimed materials from gas exploitation. Ultimately, the site is returned harmlessly to nature, contributing to coastal protection, becoming a habitat for wildlife and a fundamental part of the local ecosystem. 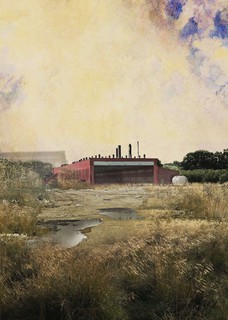 Rod Heyes has been appointed Visiting Professor of Architecture at TU Wien for the 2020 summer semester.

Rod Heyes will be giving a lecture at the Canterbury School of Architecture on 21st March 2019 as part of the MULTISTORY* lecture series. 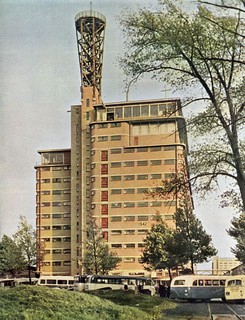 Design by Thinking of
Resources, Material and Transformation

Peter St John will give a lecture at the Tolhuistuin, Amsterdam, discussing several of the practice's recent projects with a focus on the themes of Resources, Material and Transformation. 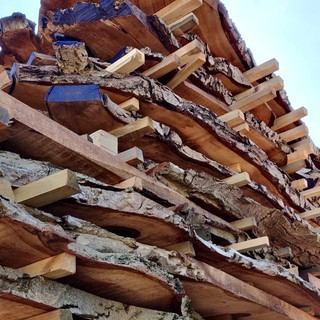 Peter St John's London Met Unit will investigate the theme of Second Life. The term comes from the artist and social activist Theaster Gates, who states that almost everything can be reused. This is evident in his work which has involved collating discarded objects and materials, as well as salvaging and refurbishing whole buildings.

Students will look at the question of how to renew buildings; how construction can be less energy-demanding and creating systems where buildings are indivisible components in a regenerating ecological system. 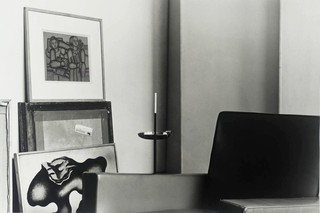 Students in studio Adam Caruso at ETH Zurich will spend their Autumn semester working on a group of structures around Helvetiaplatz in Zurich. Through model-making and drawing students will engage with not only the adaptive reuse of existing buildings, but also how we can reframe the cultural value of them. 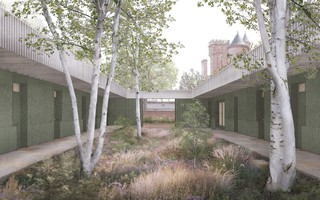 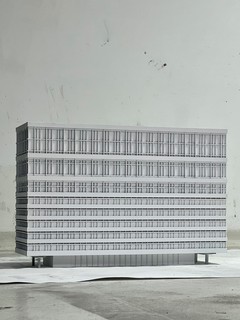 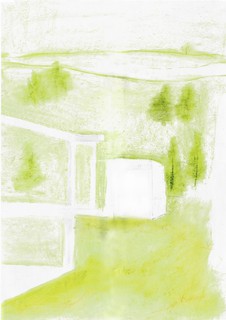 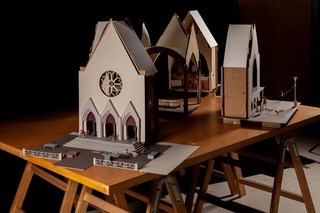 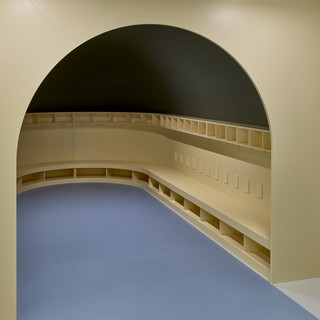 Adam Caruso will give a lecture entitled History and its Opposite for the Tools Conference at the L’École Nationale Supérieure d’Architecture et de Paysage de Lille. 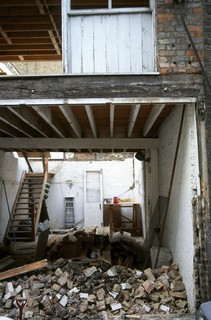