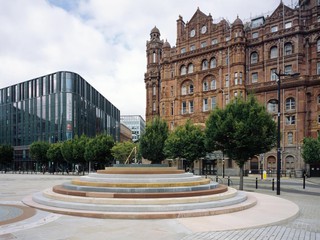 Jeremy Deller and Caruso St John Architects have collaborated on the design for the memorial to the Peterloo Massacre in central Manchester.

Construction completed in time for the 200th anniversary of the massacre, which occurred on 16th August 1819. Events to mark the anniversary will be taking place on the square next to the memorial on Friday 16th August, as well as over the weekend. The memorial itself has been opened without ceremony, in acknowledgement of Manchester City Council’s continuing discussion with local access groups about improving access. 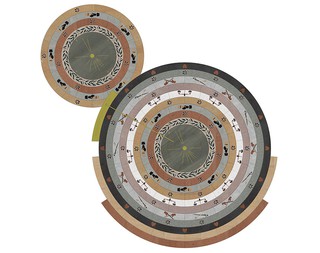 Caruso St John Architects is collaborating with Jeremy Deller on plans for a permanent memorial in Manchester to commemorate the Peterloo Massacre and those who died there. 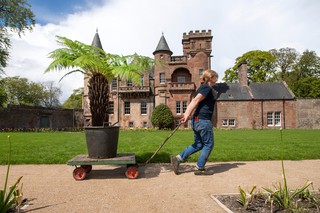 Caruso St John have completed renovation work on the fernery and glasshouse at Hospitalfield House in Arbroath, which open to the public today. This is the first phase in the wider redevelopment of the Category A listed arts centre. 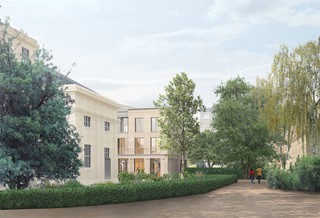 Caruso St John's design for Downing College's new Student Centre has been submitted for planning approval. The three-storey structure, close to the College entrance from Regent Street is part of the first phase of the practice's master plan for the college. 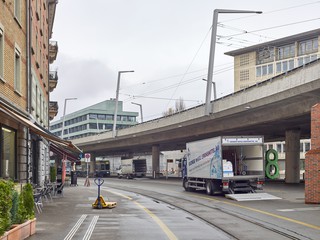 Construction has completed on a new office building in Escher Wyss, Zurich. The six-storey structure faces onto the Hardbrücke, an elevated road that crosses Zurich West. 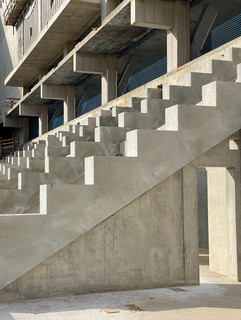 Construction continues on the new home for the ZSC Lions ice hockey team. The main arena is taking shape, with all its in-situ concrete poured and the pre-cast elements being put into place. 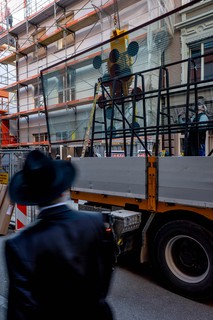 The renovation of a private home on Erikastrasse nears completion, with the installation of its windows. 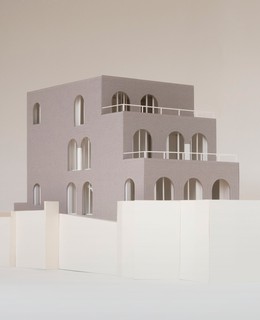 Designs for a private house in Hampstead, north London have been granted planning permission. 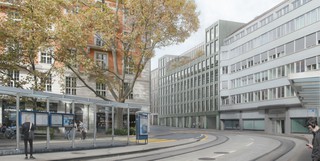 Caruso St John has won the contest for a new office building at 52-56 Stampfenbachstrasse in central Zurich. The building, for multinational insurance company AXA, houses flexible office spaces on the upper floors and retail space on the ground floor. 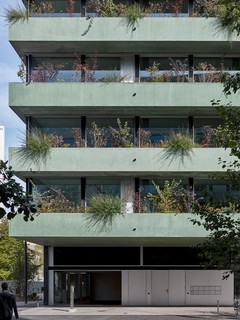 Caruso St John's project for a new office building adjacent to the Hardbrücke viaduct in Zurich West will be completed at the end of November. Works to the office interiors and planting in the cantilevered balconies are complete, and ground floor retail units are currently being finished. Tenants will occupy the building early in the new year. 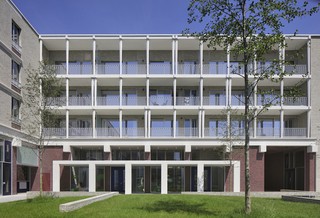 Construction has completed on the Falconhoven Apartment Building in central Antwerp. The building contains fifty-one apartments, as well as shops, offices, and a kindergarten, and is the first completed building in a city block designed in collaboration with Flemish architects Bovenbouw and ONO Architectuur, and Dutch architects Rapp + Rapp. 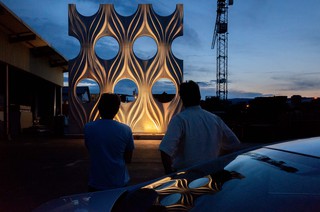 Construction continues on the Swiss Life Arena, the new home for the ZSC Lions ice hockey team, and Caruso St John's largest project to date. The in situ concrete exposed shell of the building is currently being built and the project is set to complete in 2022.